The links are provided for social media posts.
​Scroll down for all of the latest info:
​
Thank you to Doctor Matt for having me on board for the mastering of his debut album "The Watershed"
Out Now
From 06-09-2021 to 06-13-2021, I'm working at the Technical Director of NMOP (New Music On the Point). My piece "Succubus" is also featured. You can stream all of the concerts, or watch them in post, here: pointcp.com/new-music-on-the-point/performances/?fbclid=IwAR2BoOhY0w43SWdHMKECGpD22VlvbbfgsJGY9wfM8Ad8PEDDa_Cm7VPz0bw

Skeletonized - Future Shock. I did the mixing and mastering for this one:

Doctor Matt's "The Watershed"
I Mastered the album, and I also played percussion, and did some computer programming:

Click to set custom HTML
Check out Eric Weidenhof's "Phloem EP" which I had the privilege of mastering. 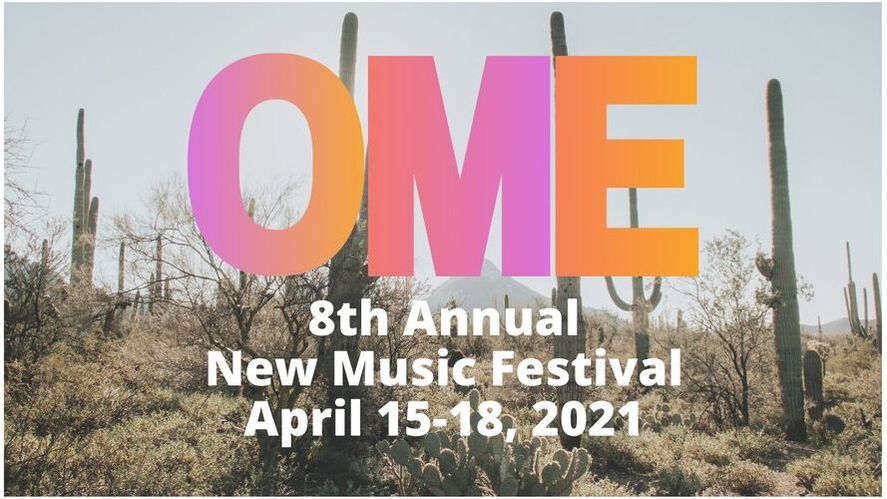 On 4/15/2021 @11:30 PM EDT/8:30 PST:
Anna Elder is performing a new rendition of my piece "Succubus" for voice and live electronics at
Oh My Ears! Anna also made an amazing video for this performance.
On this set, she'll also perform some compositions by Georges Aperghis, Andrew Hamilton, and Julius Eastman.

Link to Purchase Tickets Here
Back in 2020 Li-han Li composed this video composition for How Things Are Made to premier at Electroacoustic Barn Dance.
"000" was commissioned from Alia Musica for premiere at Pittsburgh's City of Asylum's "The Show Must Go On(line)" series in August of 2020—as a multimedia piece to be streamed over the seminal 1920s experimental short "Ballet Mecanique" by French filmmaker Ferdnand Léger.
​​
I mastered the "IT IT" album "Two Squirrels Fighting Each Other at the End of the World"
Click here to stream/download 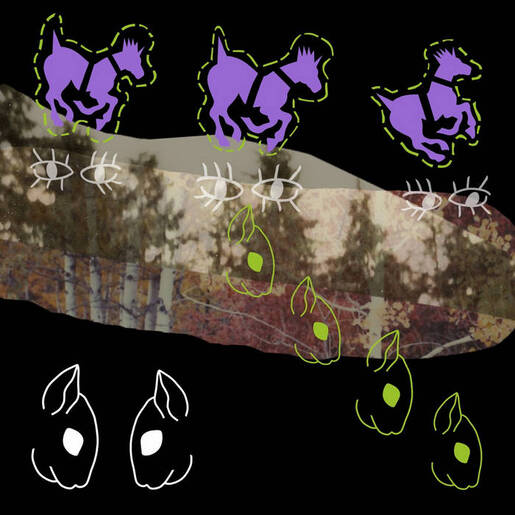 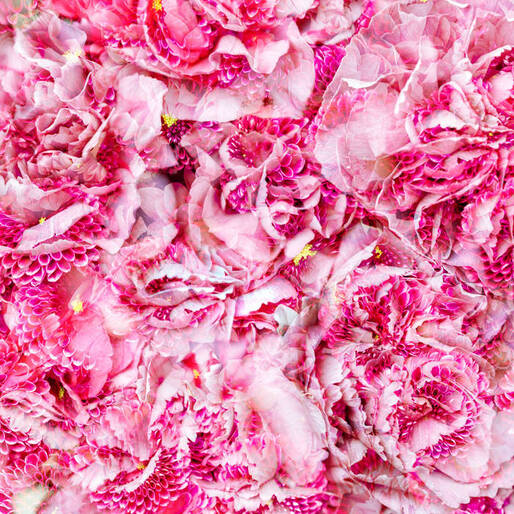 "only midnight" by Rodgers, Riordan, & Cirelli
Recorded back in 2018
Click here to stream/download 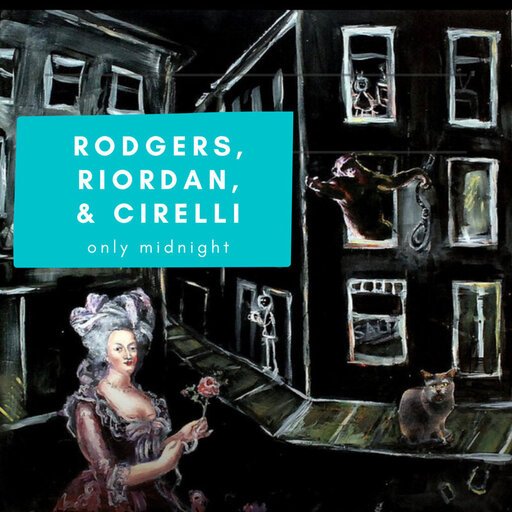 Nat 28 performing "Recorded Ruins" from Microtonal Pittsburgh 2020
Stephen Marotto's performance of my piece "Book Burner" from 11-12-2020 at New England Conservatory:
Here's a live recording from my penultimate concert before the pandemic. This track called "Elk Splat" is a setting of a poem by Taneum Bambrick (used by permission). This was recorded at Moxsonic in Warrensburg, MO on 03-05-2020. Vocals by Jake Sentgeorge and myself on live processing.
Jacob Sentgeorge · Elk-Splat

On 11-12-2020 at 8:00pm EST, Stephen Marotto will be performing my piece for cello and electronics called "Book Burner" on a concert hosted by Callithumpian Consort at New England Conservatory in Boston, MA. This live streaming event will also feature pieces by John Cage, Giancinto Scelsi, Hilary Tann, and Michelle Lou.

How Things Are Made featuring Lu-Han Li performed a live streaming event on 11-06-2020 at 8:30pm EST. This was our first performance in over a year.

Click here to watch a video recording of the concert

I performed percussion on this Niesya track:

Click here to listen to the Audio on Spotify

"000" is a piece to be synced with legendary silent film "Ballet Mécanique" by Ferdnand Léger in 1924.
The piece reimagines the sounding atmosphere in our own times of uncertainty and technological revolution, with composer-directed, remote recordings by performers Brittany Trotter (flute, piccolo, and bass flute), Simon Cummings (cello), Federico Garcia-De Castro (piano), Ben Barson (baritone saxophone, and bass clarinet), and Brian Riordan (modular synthesizer, and signal processing).

Sunday 06-21-2020 at 6PM CST, Anna Elder will be premiering my piece "Succubus" for soprano and electronics live on Experimental Sound Studios quarantine concert series, hosted with Omaha Under the Radar.

Bandcamp.com is waiving all of their fees and giving 100% to the artists on 03-20-2020.
Head over to these links to support any of the projects I have:

Album collaboration between Skeletonized and How Things Are Made. Also check out the new HTAM album out on Flag Day Recordings:
Live performance of my composition "Never The Earth Forever":